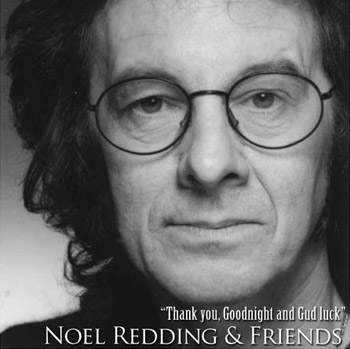 I’m just back from 15 days in Ireland..
South West coast of county Cork..
And then 4 days in Dublin.
So..you know most of the music of Mulligan Stew will have an Irish leaning..
U2
Van Morrison
Mark Knopfler
The Chieftans
Elvis Costello
Shari Ulrich
Kathleen Edwards
Allan Doyle
Rory Gallagher
Imedla May
The Frames
Etc..
Songs about whiskey, wine, ale, Bacon, cabbage.. all the usual stuff.

Our featured guest is Ray Blackwell..manager of one of Irelands best known folk clubs – de barra Pub in Clonakilty..in the very  south of Ireland.
And why you ask are we there..?
That’s because when you walk in ..you see photos of all the fine young bands who worked their way to the top through this very pub..
Every wall is covered..

But one wall is filled with rock memorabilia belonging to Noel Redding, who was the bass player in The Jimi Hendrix Experience..at the time the biggest rock act in The world.
After Jimi died and Noel had had enough of Los Angeles..he headed back to Ireland and lived quietly outside Clonakilty..until an technician who was working on his house and played in a local band convinced Noel to come and play downtown..and that he did for some 20 years.
Ray fills in the rest of the story..and then he gave me a vinyl release Noel’s  friends put out..with Noel on bass..we’ll be playing that for the first time in Canada..

Have a GREAT St Patrick’s Day..