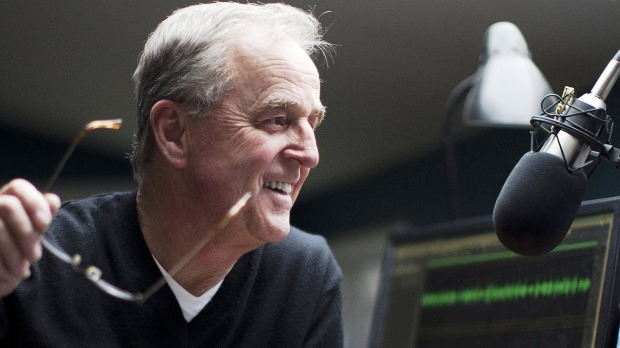 The lack of wider coverage is just fine with LaPointe, who will host the station’s morning show, between 6 a.m. and 10 a.m.

“The Internet has done so much in providing us opportunities to hear and see and read about each other around the world yet, in all of that excitement, there’s still this great opportunity to discuss granular neighbourhood and district issues.”

About 80 percent of LaPointe’s show will be a talk show with the remainder being music. Lapointe was a part-time Canadian editor of Billboard Magazine in the 1980s and told Business in Vancouver that he has a passion for music.

He will keep his day job as publisher and editor-in-chief of Self Counsel Press as well as his part-time gig teaching a journalism ethics course at the University of British Columbia.

Roundhouse won its bid for a license from 11 applicants in mid-2014.

The CRTC awarded one other new license to South Fraser Broadcasting Inc. (SFBI), which will be based in Surrey and only have a signal powerful enough to be heard in that city and surrounding area.

Both the group representing SFBI and the one representing Roundhouse spent more than $100,000 to participate in what Roundhouse CEO Don Shafer calls the “roll of the dice” that is the CRTC application process.

Ownership groups at SFBI and Roundhouse each are now spending more than $1 million to build radio stations, erect transmitters and hire about 30 employees each.

Roundhouse — which describes its mission as hosting “intelligent conversations from a unique, hyper-local perspective” — is owned by a group that includes Kelowna lawyer Rick Pushor and two other family members; Dave Daudrich, an auto dealership owner; Una Gabie, a former lawyer at Pushor Mitchell LLP; Craig and Candace Cameron, the former a pharmaceutical entrepreneur; and broadcaster Don Shafer. Roundhouse Radio goes live in the fall.