What’s with STONE’D  – the new red and white from Stoneboat? 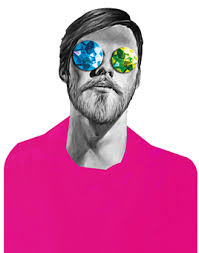 The press release that came with the review wines said: Our Stoneboat vineyard has a stubbornly rocky terrain. By necessity, we enlist the help of “Stoners” to help clear the rockery. It’s a tough job and by the end of the day one is, well, “stone’d”.  Stone’d wine is a fine reward for a genuinely hard day’s work.

The name Stone’d is well suited beneath the images of two blissfully relaxed individuals with glassy gems in their eyes. With a uniquely rugged, stony landscape, Stone’d takes on a whole new meaning. It becomes the ambiguously playful tier of the Stoneboat family of wines, with a whimsical, modern twist on Stoneboat Vineyard’s history and a celebration of their stubborn landscape.

Get your rocks off!!

Soon as the bottles hit the trade Facebookers and tweeters were having at it.

The Red is Pinotage and Pinot Noir

The White a blend of 6 whites.

We talk to Jay Martiniuk..winemaker and family member. 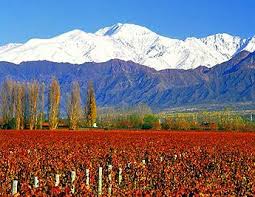 6 wineries poured this week at Wildebeest on Hastings.  They were here as part of the TED conference.

Before the room became a sea of humanity and a wine spitting contest..i was able to sit down and talk to

Each has 2 wines to talk about and special releases coming this year. 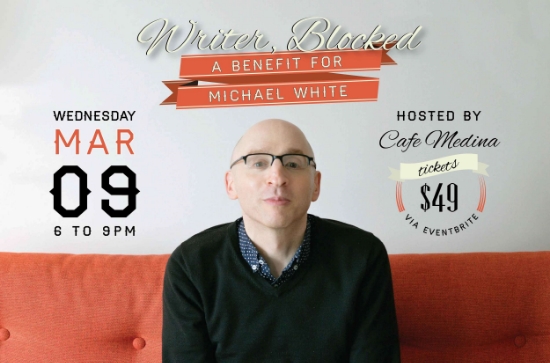 Luminaries from the hospitality and media industries are banding together to support one of their own at Café Medina on Wednesday, Mar. 9 from 6 to 9 p.m. as they host Writer, Blocked: A Benefit for Michael White.

This past August, White — a former senior editor overseeing food and drink coverage at Vancouver Magazine and award-winning author of music biography Popkiss: The Life and Afterlife of Sarah Records — was days away from departing from the magazine to embark on a series of special projects when he began suffering painful and constant spasms in his neck muscles that caused his head to pull backward and convulse involuntarily. He was soon diagnosed with a form of cervical dystonia, or spasmodic torticollis, a rare and debilitating chronic neurological movement disorder.

With no medical coverage and faced with the sudden loss of his livelihood and independence, a number of supporters — including the BC Hospitality Foundation — stepped forward and donated much-needed funds for White to travel to clinics in both Toronto and New Mexico, where he sought specialized treatments for the incurable condition.

In keeping with that spirit, friends, associates and former colleagues are continuing the goodwill groundswell for White by organizing Writer, Blocked: A Benefit for Michael White, a reception-style fundraising event featuring canapés provided by Café Medina, cheese and charcuterie by La Grotta Del Formaggio and dessert by Bella Gelateria.

This week Michael White sat down with me in a very busy Medina to talk about how he has  battled his rare affliction. How it’s completely changed his life. How his friends and people he has never met have helped him along the way..and what his future plans are.

And then a follow up with Medina owner Robbie Kane. 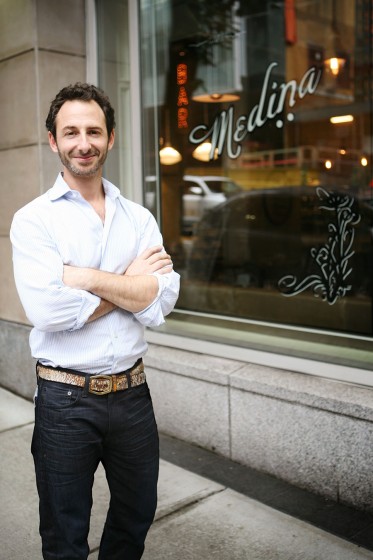 Tickets to Writer, Blocked: A Benefit for Michael White cost $49 per person plus tax, and may be purchased via Eventbrite: writerblocked.eventbrite.ca. Cash donations via Eventbrite are also appreciated.

All proceeds from ticket sales and silent auction items will be donated to Michael White as he continues to seek specialized treatment, and to supplement living costs while he is unable to generate income through employment.