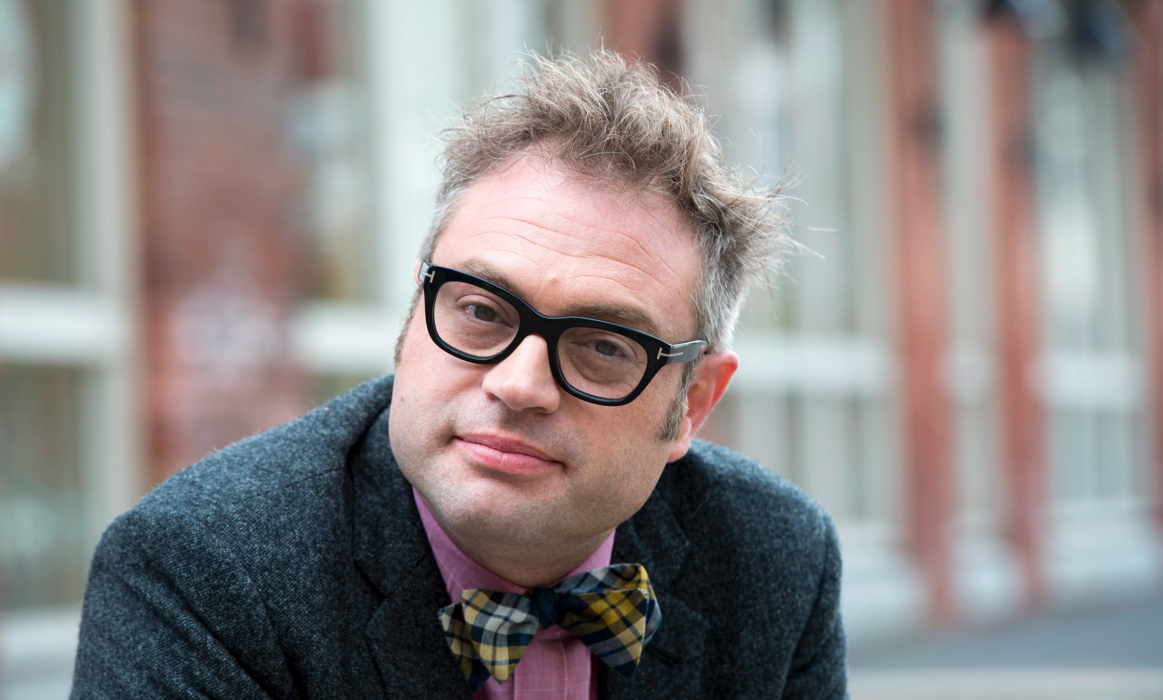 We know Steven from Bare Naked Ladies and now his solo albums.
His new release is called Heal Thyself part One ..(in response to a question,  he admitted that he, Craig Northey and  The Odds had written and recorded so many tunes that a follow-up Part Two was already done).

As for healing, he admits to bouts of depression over the years and still deals with it…
It’s a solid record and his interview is enlightening about his life, his former bandmates and what the future holds.
Airs at 6PM..top of Hour Two on Saturdays Mulligan Stew
-TDM
TWO WEEKS TO  THE JUNO COUCH