Special guest interview for this Saturday is
Grant Davidson – also known as Slow Leaves
.
Lives in Winnipeg..
The last album was called Beauty is so common.
The new album is called Enough about me..and he’s produced himself. 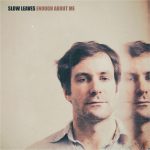 Each song sneaks up on you..just when you think you have a lock on the song..it veers into another rhythm and dimension.
He’s a very very good writer..and his time is coming.


Also we go back to Thanksgiving 1976 in SF at the Winterland ballroom.
It’s where The Band did their first formal gig..and it was a bomb. 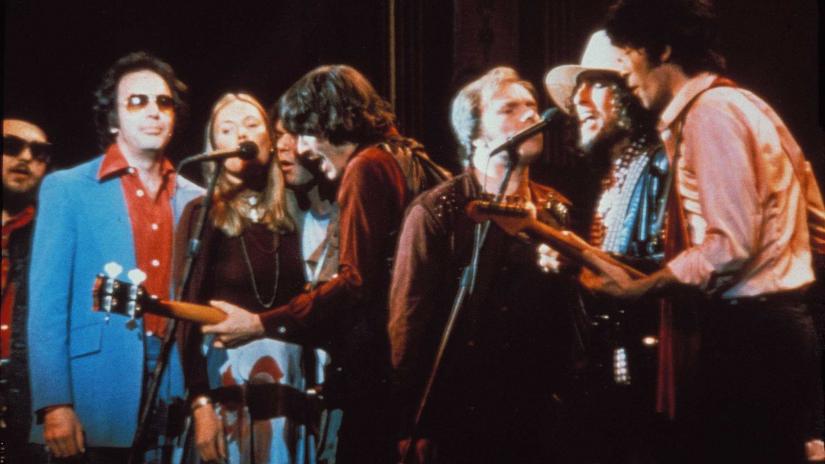 Which is why, when they decided to break up – they went back to that stage to bring it full circle.
With the help of their friends…
One of which was, of course, Bob Dylan.
We play all four songs they did together..as a medley.

NEXT WEEK – long weekend special
Interviews with and music of