Every once in a while you get handed a “gift ”
My gift this Summer was a series of concerts being presented by the PNE (Pacific National Exhibition)
With the help of their media office, I was able to interview
Colin James
Ruth Pointer – The Pointer Sisters
Tom Cochrane
Robert Lamm – Chicago
Huey Lewis
And so…I’ve been editing like mad to make all five interviews and their music fit into two hours of The Stew.

Colin talks  about the surprising success of Blue Highway
Tom tells to story behind Red Rider getting back together again
Huey Lewis – spins stories on what it’s like to walk out on stage
Ruth Pointer wants her sisters to sing Wang Dang Doodle like KoKo Taylor
Robert Lamm remembers how and why he wrote Questions 67&68 and Saturday in the Park.
Enjoy!!!!   Have a great weekend…. 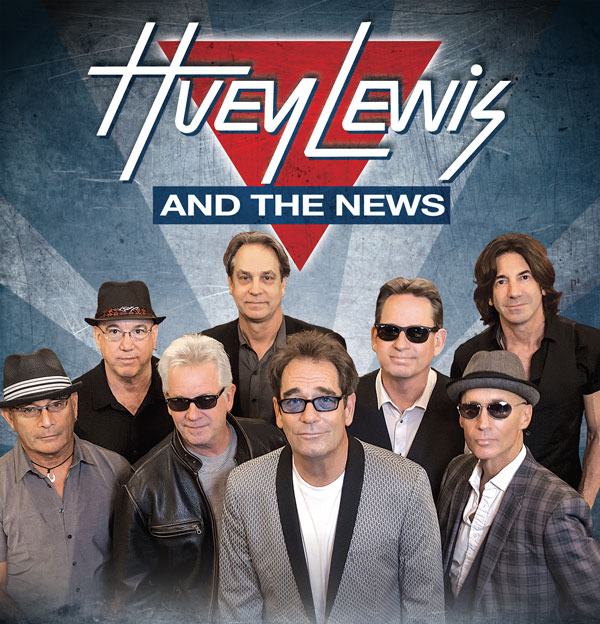