OK..what we have here is a failure to say no.

Would I like an interview with Terra Lightfoot? –  Hell, yeah.

Would I like an interview with Steve Poltz? – You bet.

Would I like an interview with Serena Ryder? – of course.

How about an interview with Bahamas? – Uh Yeah!!

That’s the way the week went.

So this week we’ll be featuring Terra Lightfoot who is on a big-time roll. She’s touring Canada as a headliner, releasing a new album called New Mistakes and has just been nominated for her first Juno award for Best Adult Alternative Album. 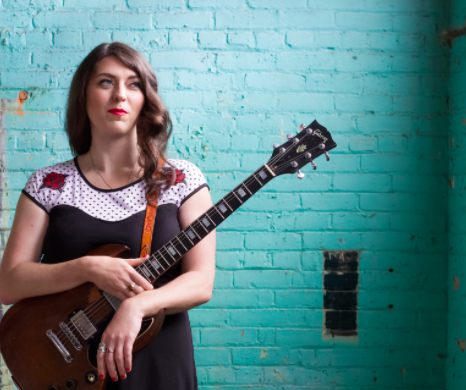 A wicked combination of folk singer, blues shouter and 70’s rock God. (Terra wanted the sound to be reminiscent of the 70’s but with a touch of Spinal Tap)

When New Mistakes rocks it achieves liftoff. Due in part to Terra’s vocals and killer guitar work.

Vancouver, BC @ The Cobalt (w/William Crighton) 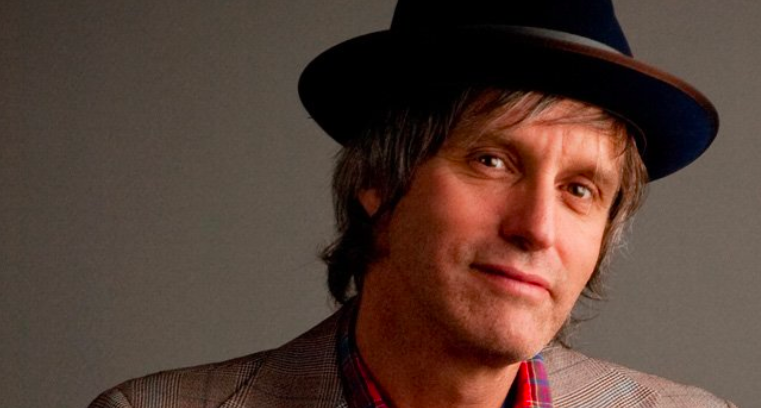 Then comes the opportunity to interview Steve Poltz.

Born in Halifax (his birthday is Tuesday) Moved to San Diego and now Nashville.

I phoned Mike Campbell (Mike and Mike MuchMusic) who books and runs The Carlton Room in Halifax to get a sense of Steve.

“I’ve seen him 60 times..he’s played this room at least 30 times. Never does the same set twice. Never knows what he’s going to sing and is the best solo act I’ve ever seen”

and Hey..check out the playlist