It’s smack in the middle of the country.

Influences, whether it be The arts,  food or wine come from East and West.

So how is it, that Winnipeg and Manitoba consistently gift all of Canada with singers and songwriters?

All the way back to The Guess Who, Neil Young, BTO, The Weakerthans, Crash test Dummies and so many others.

We have three guests on this week’s Stew.  All three call Winnipeg home. 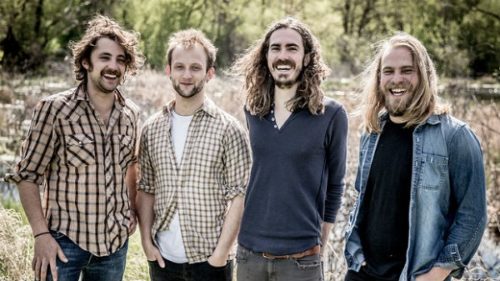 The Bros Landreth.  Sound like a  latter day Little Feat.

Joey and David. And their buds as supporting band.  Great playing and songwriting.

Joey has a new album coming out. Touring Alberta this week.

The Bros album comes out in the Spring. 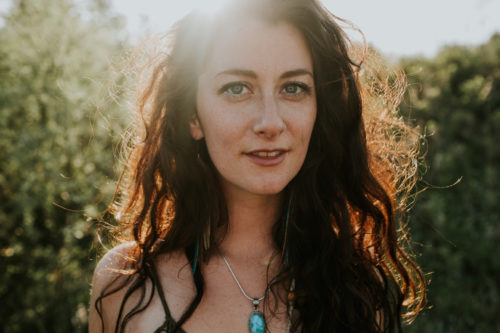 Filled with hooks,  poetry and an understanding of human nature.  Nature period.

Carly is, after all, an Environmental  Scientist. 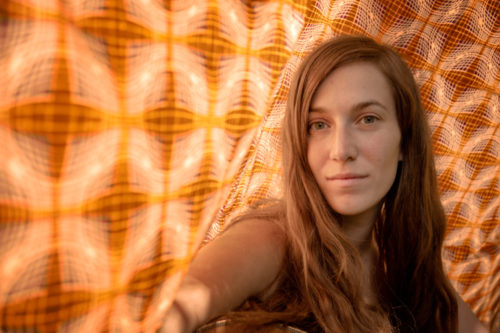 One of Carly’s best friends is Madeleine Roger who also has a new album out.

Cottonwood was also a Kick-starter project.

And exceptional music. Here is a voice for a generation.

Check out the playlist below…

The Beatles demos from the White Album Super Deluxe.