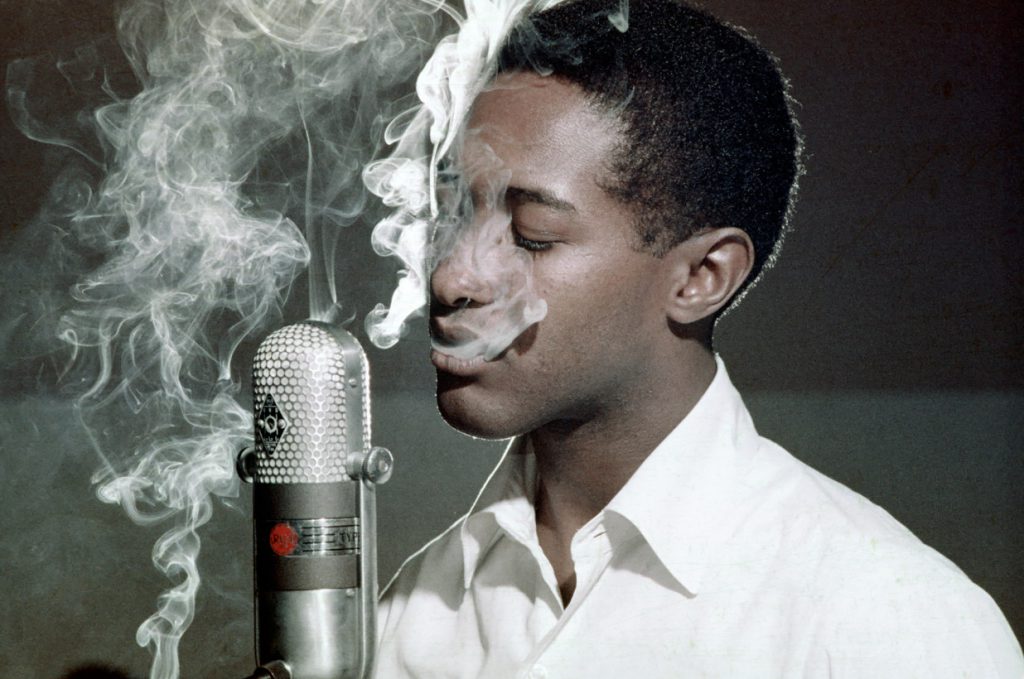 The October 8th show was recorded before the announcement of David Ward’s passing came out. So, again, I just let the music take the day.

Lead by a feature on Sam Cooke, the songs he wrote, and those who covered his songs… 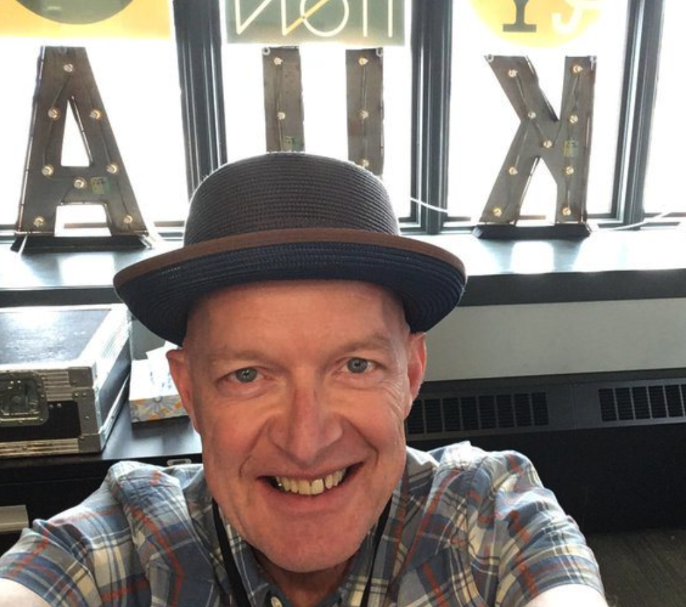 *Play it for David