EP 229 | HOLDEN: After and Before The story, The book, The podcast. 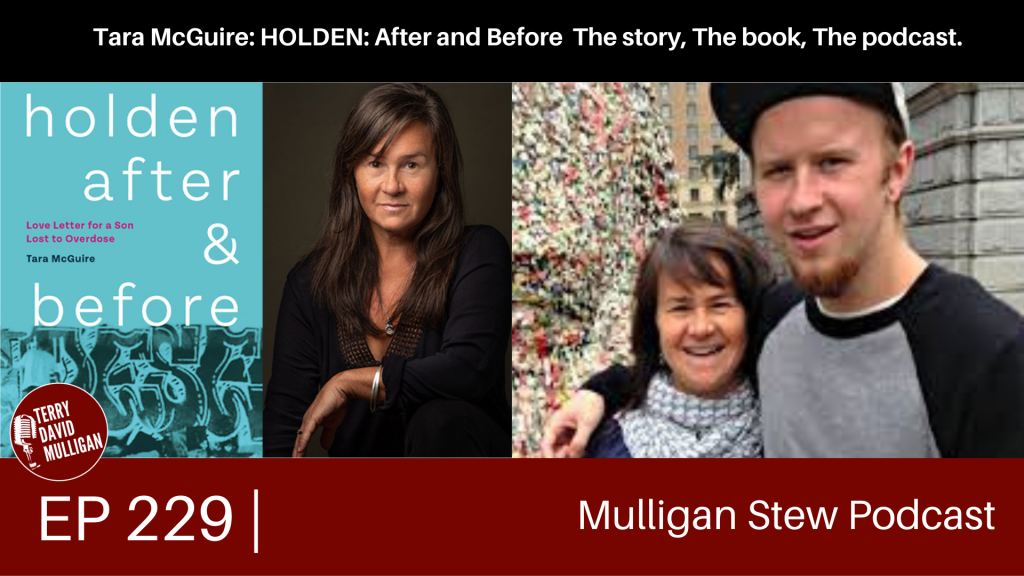 It took me the whole of Summer 2022 to read and complete Tara McGuire’s book Holden After and Before.

I’ve known and really liked Tara for a long time.

We were in radio together and apart but – in radio. It’s a small community,  at times.

I’ve written and said publicly that this was the hardest book to read and toughest interview in memory but that’s because of my friendship with Tara. I felt tied to the story and a cloak of guilt that I didn’t know what she was going through – after and before.

But that’s just me – please don’t let me steer anyone away from seeking out the wisdom of this book.

When her beloved Holden died from an overdose, she collapsed and it took many many months for her to stand up and just breathe. Then she decided to commit herself to tell this story but going back through Holden’s friends, reconnecting his texts and emails. Imagining how he handled certain situations and dealing with the guilt that came like a wave.

If you’re a Mother,  or dream of being a parent or you currently are a parent, you will find yourself wondering “what would I have done?”

I did. For a whole Summer. 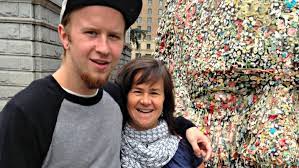 Holden After and Before is a brave, honest, unspeakably painful but simultaneously beautiful attempt by a ‘mother who was a light bulb striking pavement’ to come to terms with her young son’s life and death. Once I began reading, I could not tear myself from this account, which offers a rich tapestry of memoir and fiction – basically, anything Tara McGuire could recall, discover or imagine – about her son Holden, who died accidentally at age twenty-one after he ingested a toxic mix of alcohol and heroin. As I read, Tara McGuire enveloped me with her empathy, her desperate hunger to make sense of the senseless, and her humanity. She inspired me with her courageous and unflinching journey – in the wake of any parent’s worst nightmare – to become a writer as a means of honouring her lost son. –Lawrence Hill, author of The Book of Negroes