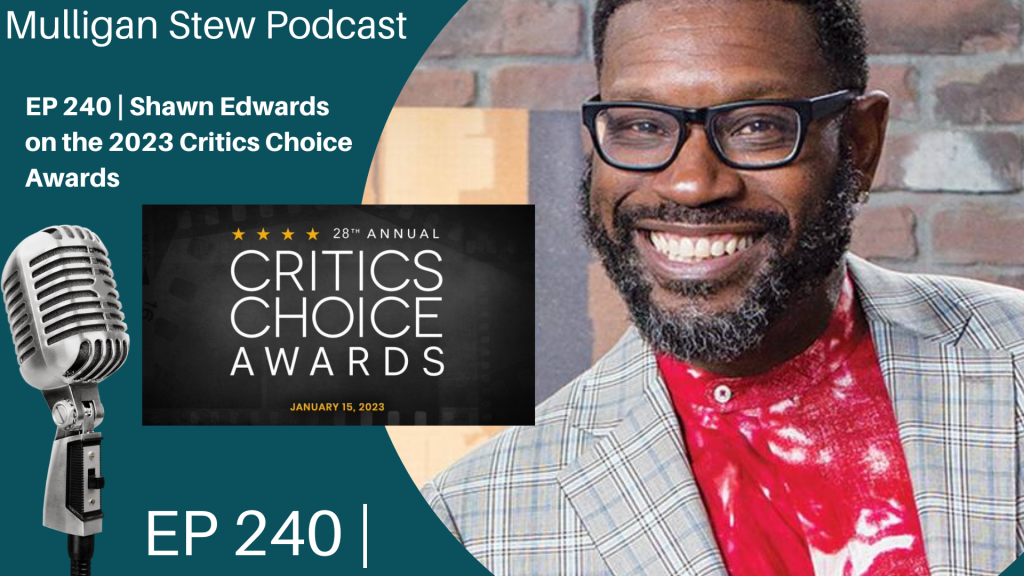 One after the other nominations and awards are presented to films,  actors, musicians, art direction, directors, and veterans of the industry.

The next awards gathering is this Sunday, Jan 14 in LA.

It’s the Critics Choice Awards on The CW and streamed on the Net. 7-10 Eastern – slight delay on the West Coast. Hosted by Chelsea Handler

These awards have weight and meaning as they’re voted on by the critics who screen hundreds of films annually.

Choosing one critic to guest is as tough as voting but there’s none better than Shawn Edwards on  News 4 Kansas City.

He’s one of the founders of Critics Choice and the driving force behind The annual Celebration of Black Cinema and TV.