As part of our coverage at CKUA, I started digging into old interviews looking for comments on Bob’s music, influence, and legacy.

I’m delighted to bring you a select group of artists who bring insight into the singular artist we’re celebrating.

A man for many. Matched by few.

Bob Dylan – Thank you for those 80 years. For the many who have lived their lives inside his songs, that, in itself, is a flag they carry high.

One way to get a clearer picture of the man and his many songs, thoughts, words, and music is to talk to the artists who have played with him or were his peers or followed Bob into a life of music.

This week’s guests on Mulligan Stew include:

David Bowie – on the judgement of Bob’s generation

Robbie Robertson – what did the Band learn from Bob and Bob from them.

Barney Bentall/Steve Dawson – all about Blood on the Tracks

Plus great tracks from Bob.  Thank You for a memorable 80 years, Bob!

Have a GREAT long weekend. 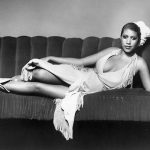 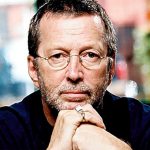 Today’s mulligan stew salutes Bob Dylan on his 72 birthday.
His influence on the music of our lives is staggering.
Rolling Stone magazine named their Top 100 artists of all time.
Beatles were One
Dylan Two
Elvis Three.
We’ll be playing Zimmy and some artists info tended by him.
Also two guests
Matt Rose from The Matinee
David Sancious from the Original E Street band who’s touring with Sting and Peter Gabriel this year.
Enjoy!! 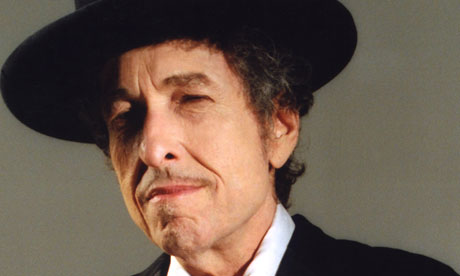 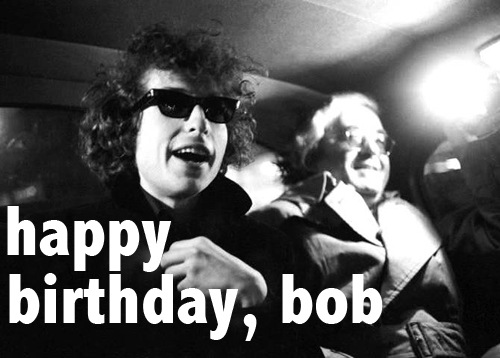