Just the way it worked out.
The  sacred steel of the Campbell Brothers is heard live Friday in Calgary at Festival Hall and Saturday at The Arden in Edmonton.
Then Saturday on Mulligan Stew Chuck and Phillip Campbell guest.
Their latest release is Beyond These 4 Walls.
Also on a busy weekend The Palomino in Calgary welcomes 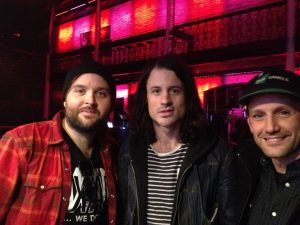 the three amigos Dustin Bentall, Ridley Bent & Leeroy Stagger, they’re buds and decided to tour together for 4-6 shows.
After the weekend, they hook up with the Grand Caribou Opry and tour through Winnipeg and the West Coast.
Then they rejoin The Opry head back to Alberta for dates in November.
27th The Horowitz in Edmonton.
28th the Ironwood in Calgary.
29th in Bragg creek Comm Centre
Enjoy!!

Dustin Bentall & The Smøkes Announces Canadian Tour Dates
You Are An Island Out Now
By the time Saturday rolls around Dustin Bentall will be taking part in his last show as part of The Grand Cariboo Opry.
They are in Bragg Creek Saturday night.

Then Dusty hooks up with his crack road band The Smokes for a mini tour of the West.


West coast songwriter Dustin Bentall and his band recently released You Are An Island, on Aporia Records. After a year spent mostly on the road, they are ready to hit the highway road one last time in 2013 including stops in Winnipeg, Saskatoon, Calgary and Edmonton. Listen to the whisky soaked, punk fuelled album track Shine, watch the video for the title track “You Are An Island” and view all tour dates below.
LISTEN TO “SHINE” HERE
WATCH THE “YOU ARE AN ISLAND” VIDEO HERE

If there is one thing that Dustin Bentall’s new album You Are An Island isn’t, it definitely isn’t just another Canadian alt-country album.  Recording again with good pal and producerRyan Dahle (Limblifter, Age of Electric), You Are An Island is technically a ‘sister’ album to 2012’s Orion, finishing the work that Dahle and Bentall started some time ago.  Joined in studio byRyan Guldemond (Mother Mother) and fiddler Kendel Carson (Belle Starr, Outlaw Social), Bentall refuses to be influenced by his rootsy past, opting instead for a blank slate and an open ear to suggestions from Dahle and the rock-fist fiddle of Carson.

Bentall and his road-hardened backing band, The Smøkes, have been touring relentlessly.  Slogging it out in scattershot club gigs on both sides of the Atlantic – not to mention prime opening slots for the likes of John Prine, JJ Cale, Mother Mother, Kathleen Edwards, Blue Rodeo, Matt Mays and Sam Roberts.  Still, there is no intention of easing off on his masochistic touring schedule.  “Some people are in bands and they tour and they fuckin’ hate it and they’re bitching about how they just wanna have a hotel room and go back there and hang out all the time. That’s not me though. Everywhere I go, it’s like going home in a way, even though it’s some other town.” 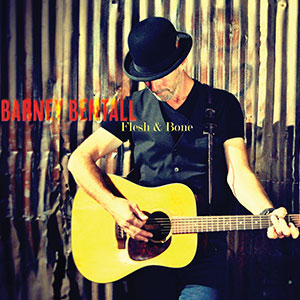 In hour one of this Saturdays’ show its Dustin Bentall, on the road on tour somewhere between Cleveland and Chicago.
He talks about that life and his music and of course his family.
Currrent release is the Orion EP. 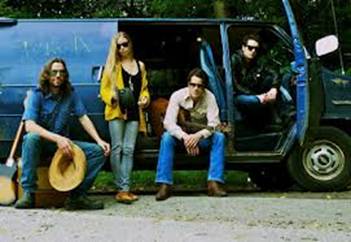 Plays Calgary with Lindi Ortega Feb 16 The Palomino
Edmonton Feb 17 Avenue Theatre
Jasper Legion Feb 18
“There’s no question I’ve learned more from him than anyone else in the business. He never pushed the guitar on me but was always there to answer any questions I had, and left the actual learning up to me. I spent a few years wishing he had cracked the whip a little more but I have come to realize that the style I have developed has been a product of my own chosen influences. The old man proved over and over that he can rock with the best of them. I’ve always been really proud of that and hoped that it’s written in my DNA” 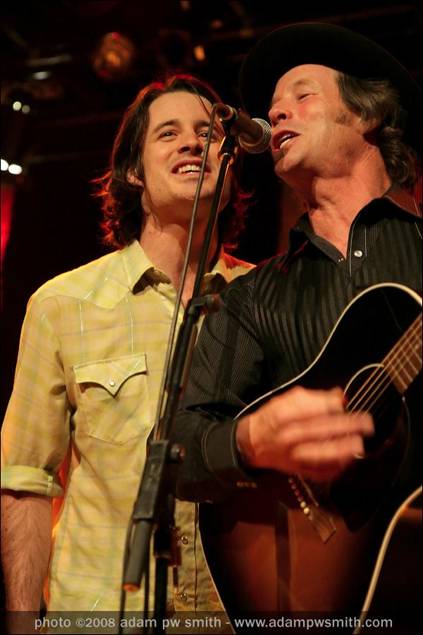 In Hour Two it’s a his Father Barney Bentall, himself on the road in the Okanagan.
Barney’s latest release is the sublime Flesh and Bone.
In addition to the theme of renewal, Flesh & Bone represents a full circle journey for Barney Bentall.
“When I started my career, we had no industry experience. We did everything ourselves – often poorly. Then came the record label and the record label dollars. For Flesh & Bone, we just went into the studio free of judgement and recorded songs the way we used to, but with a few more years under our belts, a different perspective and hopefully a little more wisdom,”
Barney Bentall has also established a sense of community within the music industry through The Grand Cariboo Opry, a one of a kind event that harkens back to a simpler time. Consisting of two generations of some of Canada’s finest roots and country musicians, The Grand Cariboo Opry is about laughter, storytelling, and the timeless sound of contemporary songwriters steeped in tradition. Regular guests include Ridley Bent, Leeroy Stagger, Barney’s son Dustin Bentall, Kendel Carson, Matt Masters, Wendy Bird, Steve Dawson, and The High Bar Gang to name a few.
With the release of Flesh & Bone Barney Bentall is set to continue his journey and share his stories with audiences coast to coast.