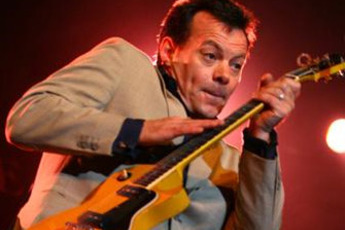 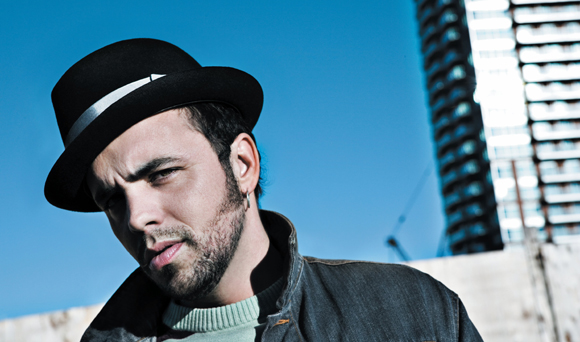 Three special guests on today’s Stew
First is Devin Cuddy. Jim’s son is his own man.
There’s no sign of Jim’s harmonies or style.
Instead Devin sounds like he grew up next to a Honky Tonk outside Lake Charles
Louisiana.
A bit of country. A bit of stride. Blues. Jazz. All the good stuff.
first album is Volume One.
Playing tonight in Edmonton at Early Stage Saloon and  Sunday in Twin Butte General Store
Second guest is Hawksley Workman. He’s bringing his play The God that comes to ATP Calgary.  Great interview.
And we finish with James Hunter, who’s just released his third album Minute by Minute. He lost the love of his life Jackie. he talks about how he misses her and misses her “ear” and Jackie always seemed to know which songs worked best for James.
Enjoy