As a direct result of the spring Fundraiser…I’ve taken it upon myself to make up for all the talking we had to do..
The list below is as much music as I could slam into two hours of CKUA airtime.
Frankly, I think it’s a world’s record or something.
We really only stop once but when you hear who’s on the show I think you’ll understand. 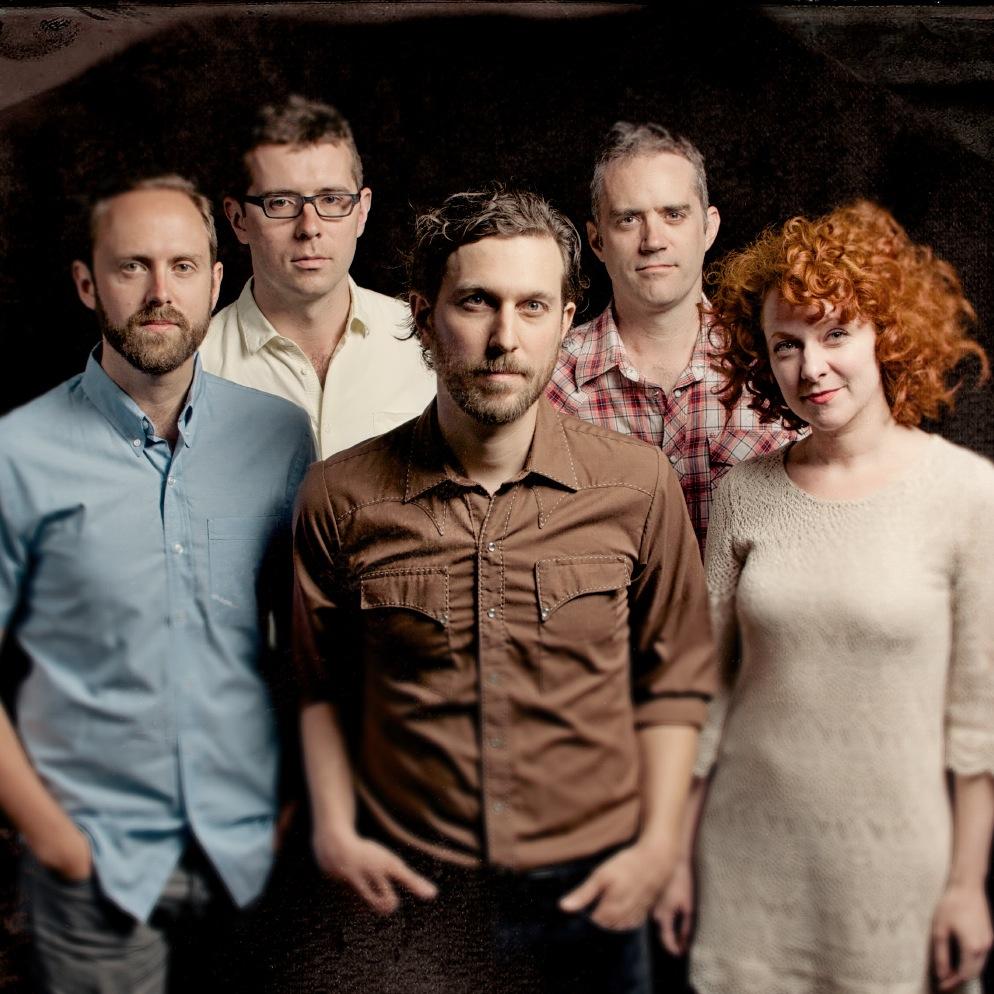 It’s  Tony Dekker. lead singer, writer and driving force behind Great Lake Swimmers.
They have a beautiful new album called A Forest of Arms.
Its filled with hooks and memorable lines and songs you want to covet and keep close.
It also deals with very current social events, such as the proposed pipeline through some of Canada’s most pristine wilderness and First nations territories.
Three of the songs were recorded in the Tyendinaga Cavern and Caves in Ontario..
It’s a game breaker for this first rate band..music that will take them all over the world
But first, they start their tour in Canada..with dates in Alberta
May 29th Edmonton Royal Albert Museum Theatre
May 30th  Calgary  Central United Church

The title, A Forest Of Arms, is taken from album track “The Great Bear,” a song inspired by a trip Dekker took to the northern rainforests of British Columbia in September 2013 with the World Wildlife Fund. It’s a pristine wilderness area that is under threat of being compromised by the construction of a pipeline, and Dekker and the group have been very vocal in their opposition to it. In a broader sense, the title is also a reference to the sense of community surrounding the Toronto-based band, as well as the band’s own growing families, exhibited in the songs “Something Like A Storm” and “Expecting You.”
Great Lake Swimmers consists of Tony Dekker on lead vocals and guitar, long time guitarist and banjo player Erik Arnesen, Miranda Mulholland on violin and backing vocals, Bret Higgins on upright bass and newcomer Joshua Van Tassel on drums. There are several special guest appearances on the album by Kevin Kane (Grapes Of Wrath) on 12-string electric guitar, as well as backing vocals on the song “A Bird Flew Inside The House.”
Here’s the western part of the tour